Too busy working on your next deployment or searching for investors to catch up on news? PARISOMA has your back. Here's a roundup of this week's tech news - from the stories even your grandmother has read to the most insightful essays that crossed our paths.

This Week In News

Don’t let people think you’ve been living under a rock.

Twitter rolled out a new embedded polling feature to employees and a handful of companies. For now, the functionality leaves a lot to be desired (Only allowing either/or questions? Really?) though it did provide us with a few funny screen grabs to share. Still, it’s hard to believe the company would launch the feature with only two poll responses when you can express so much more in 140 characters.

The East Bay is already home to a handful of big-name tech startups like VSCO, Turnitin, and Pandora. This week saw a major addition to that list as Uber announced the purchase of the historic Capwell building above the 19th Street BART Station in downtown Oakland. Although Uber won’t officially move in until early 2017, the announcement has already spurred a flurry of conversation about the potential benefits (employment, economic growth) and drawbacks (gentrification, displacement of local communities) that come with being a hub of the startup economy. 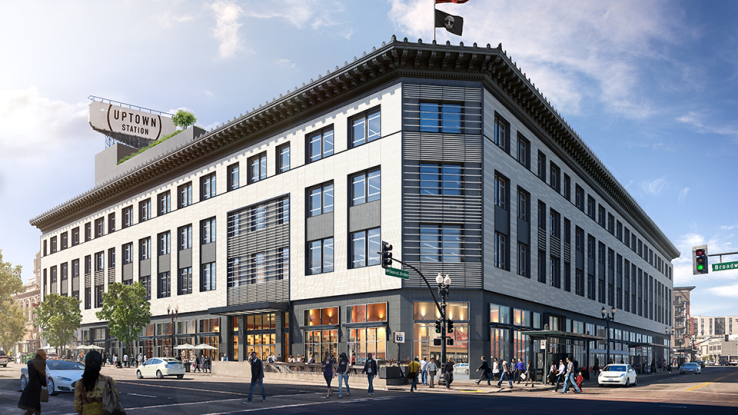 Simulation of the new Uptown Station (formerly Capwell’s) in Oakland

If you have a pulse and any knowledge of the tech scene, you already know that TechCrunch Disrupt took place in San Francisco this week. From Startup Battlefield to a hackathon to an impressive series of keynotes and panels, the event generated way too many stories to be covered in our humble weekly news recap. Head over to TechCrunch for full coverage of SF Disrupt 2015.

Although word of Volkswagen’s deceptive emissions practices broke late last week, we got a fuller picture of the scandal with this week’s news coverage. VW admitted to installing software that purposely lowered emissions in its diesel engines during federal testing in the U.S. after the EPA threatened to withhold certification of the automaker’s 2016 product line. As a result, VW’s stock has plummeted (both literally and figuratively) in what one expert is calling a "disaster beyond all expectations."

This Week In Bootstrapping

Everyone has advice for startups. Here’s some worth listening to.

Rob Meyerson, HP’s head of Brand Strategy, provided a brief case study of the biggest mistakes in branding over the past few months. The bottom line? Do exhaustive research to make sure your brand name isn’t already being used by another company. The suggestion is laughably simple, right? Too bad Google didn’t follow that advice when coming up with their new Alphabet brand, which was already being used by BMW. Oy.

Over the last several years, we’ve become accustomed to hearing about new startups founded by teams of 2-3 individuals, to the point that this configuration has become somewhat of a norm for early-stage companies. Gal Nachum, CEO and founder of productivity/contact management firm Ringya, took to TechCrunch to argue that companies with larger founding teams are more equipped to handle success in the long term. I’m not entirely convinced by Nachum, but he does offer an interesting contrast to what has essentially become accepted practice in the bootstrap space.

At this point it’s more or less undeniable that we’re experiencing one of the most robust periods of VC investment in the history of the tech industry. But what happens when all that venture capital starts slowing down? Alex Niehenke, principal investor at Scale Venture Partners, gives some crucial advice to bootstrappers in his op-ed "How Smart Founders Avoid The Risk Of A Down Round." Funny, that advice sounds oddly familiar...

This Week In Funding

Baby, I got your money. 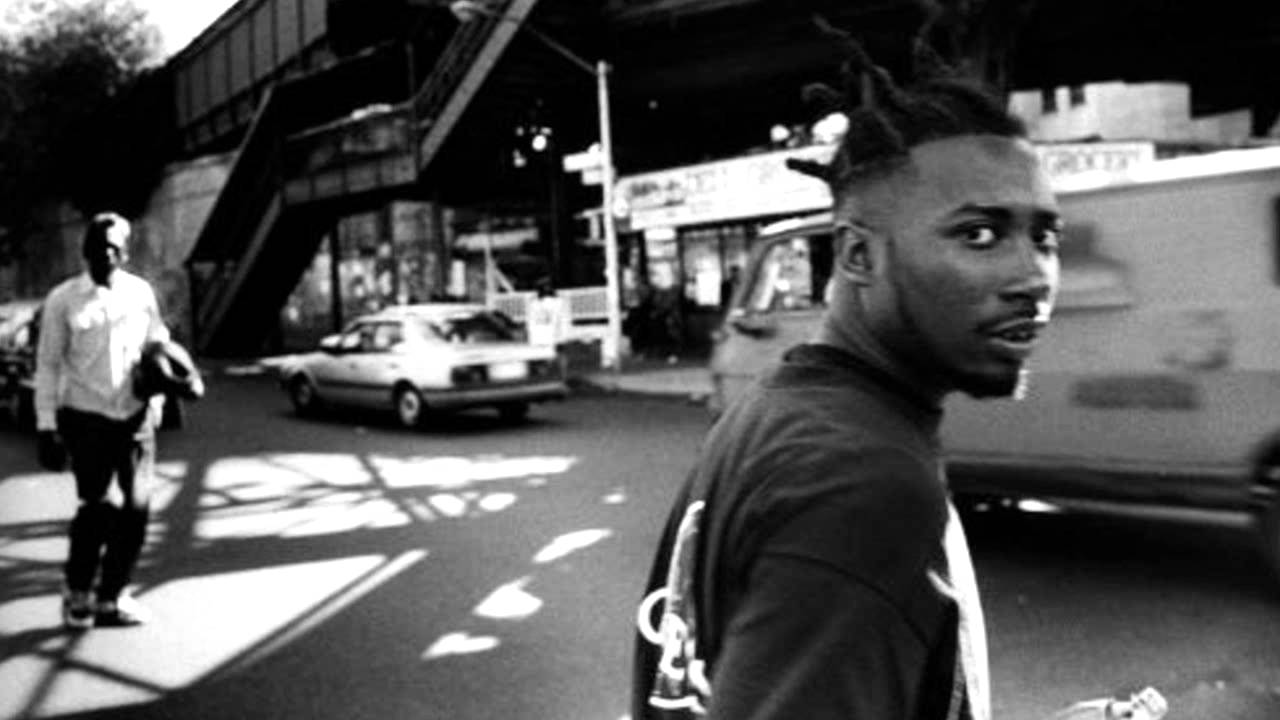 Security-focused personal finance company BillGuard was acquired by P2P lending platform Prosper Marketplace in an undisclosed deal that analysts are estimating to be worth $30 million - and that’s not counting the stock options.

Premise, an SF-based SaaS company that aggregates and analyzes economic data for leading financial institutions (The World Bank, Bloomberg, etc.) wrapped up their recent C-Series investment round with $50 million.

Unsure of how to find an online community for your interest in bi-racial west coast techno-primitive hula hoopers? Amino Apps will continue on their mission to provide highly niched mobile-based community apps after securing a Series-A of $6.5 million.

This Week In Buzz

What we’ve been reading, tweeting, slacking, and talking about.

A video of a rat carrying a slice of pizza down the stairs of an NYC Subway station went viral this week, prompting social media users across the nation to comment some variation of "Like, that’s totally me!!" Rest assured that our collective obsession with narcissistic commenting and sharing is not without a purpose: entertainment holding company Jukin Media purchased the rights to the video for a mere $200.

Welcome to the era of #PizzaRat

Transparent, Amazon’s first foray into original programming, won 7 Emmy Awards last Sunday. The company celebrated the recognition by cutting the price of their Prime membership by 30% for one day. If you’re somehow one of the unlucky few who still haven’t seen the show (it’s amazing) or enjoyed the benefits of Amazon Prime, now would be the perfect time.

PARISOMA provides freelancers and early-stage companies with the space and tools they need to support their business.

Become a member
Host an event

Register to our newsletter, learn about our classes and events: